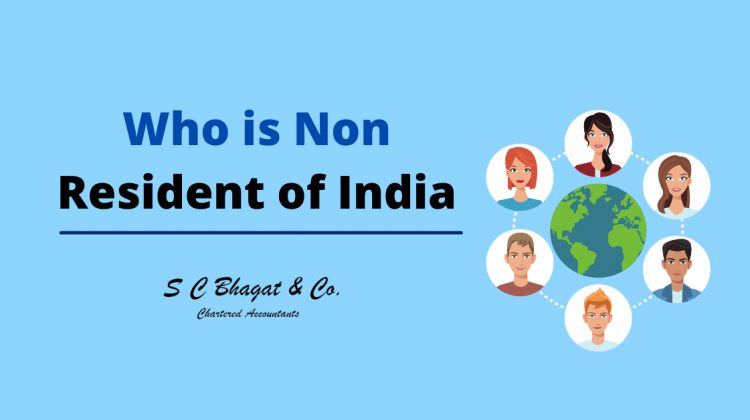 A non-resident is an individual who mainly resides in one region or jurisdiction but has interests in another region. In the region where they do not mainly reside, they will be classified by government authorities as non –resident.

It is determined by set circumstances, such as the amount of time spent within a given region during the calendar year. Its classification depends on where the person resides and does not focus on citizenship.

Non-Residents:
1)More taxes on each dollar.
2)Bank interest tax at flat 10% of tax rate.
3)Annual reconciliation filling is not applicable.
4)No Medicare levy ,but not claim for Medicare benefits.